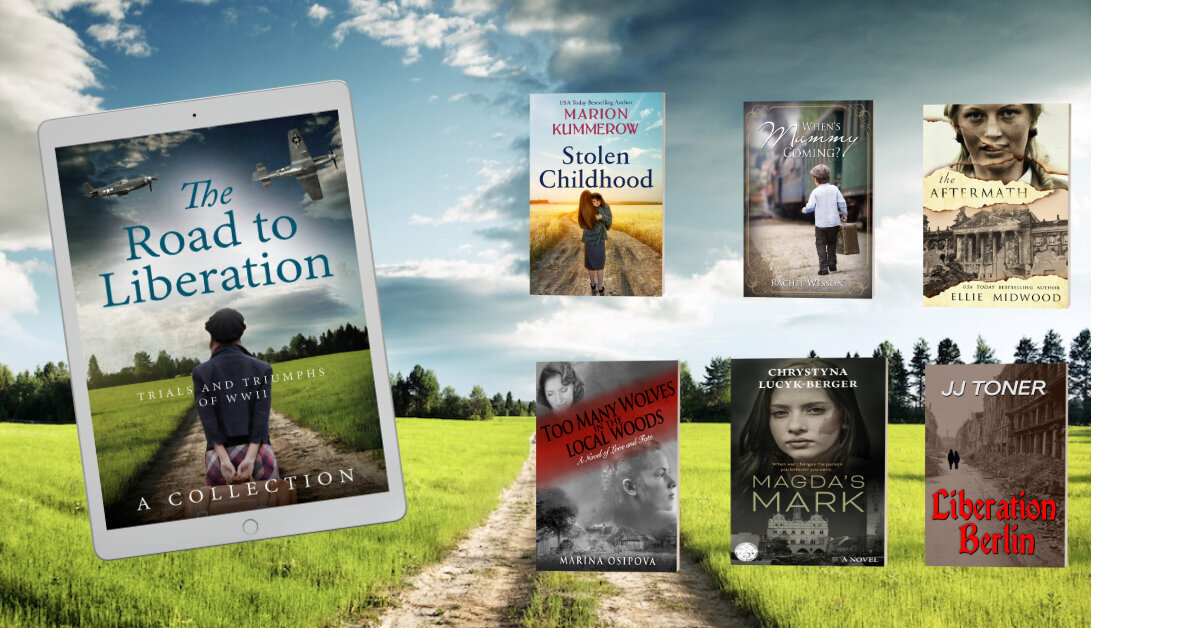 This is a new book, a collection of six novels commemorating the ending of the Second World War.

From USA Today, international bestselling and award-winning authors comes a collection filled with courage, betrayal, hardships and, ultimately, victory over some of the most oppressive rulers the world has ever encountered.

By 1944, the Axis powers are fiercely holding on to their quickly shrinking territories. The stakes are high—on both sides.

Read about a small child finding unexpected friends amidst the cruelty of the concentration camps, an Auschwitz survivor working to capture a senior member of the SS, the revolt of a domestic servant captured by the enemy, a young Jewish girl in a desperate plan to escape the Gestapo, the chaos that confused underground resistance fighters in the Soviet Union, and the difficult lives of a British family made up of displaced children.

2020 marks 75 years since the world celebrated the end of WWII. These books reveal the high price of freedom—and why it is still so necessary to “never forget”. 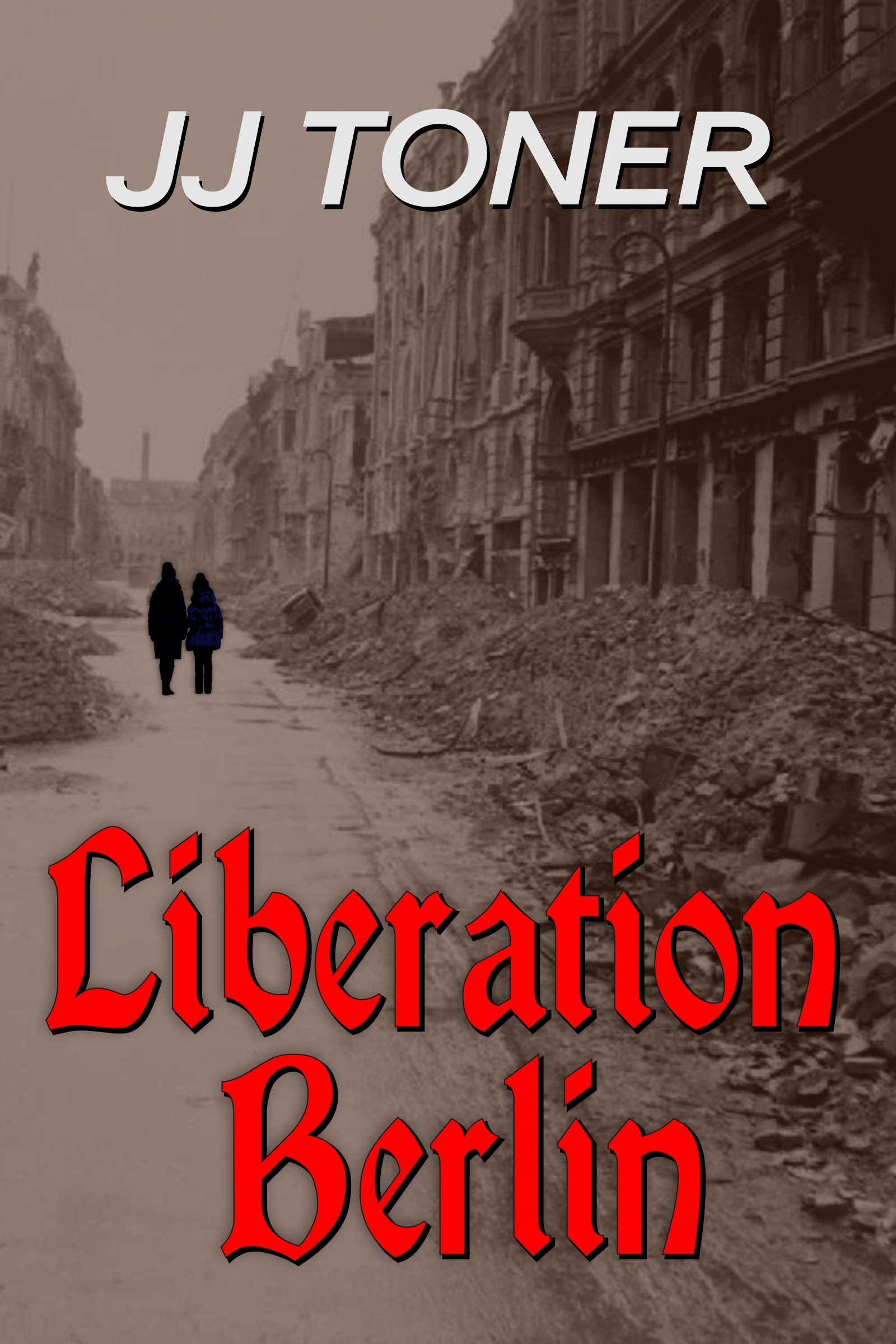 ·      Too Many Wolves in the Local Woods – Marina Osipova