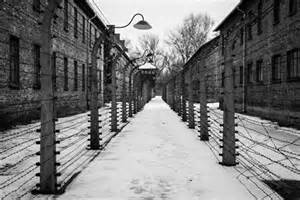 One or two readers have questioned why there was no mention in The Black Orchestra of the Holocaust — the Nazis’ so-called ‘Final Solution’. While writing the book, I was acutely aware of the need for accuracy in depicting the extent of common knowledge among the German people of these extreme atrocities.

The Black Orchestra covers the period 1939 to June 4, 1942.  The Wannsee Conference, at which the ‘Final Solution to the Jewish Question’ was agreed, took place on January 20, 1942. By the summer of 1942, the systematic extermination of the Jews (and others) had begun. The programme, called Operation Reinhardt, was kept from the German people. Indeed, rank and file Nazis were also kept in the dark, as the programme was a state secret, known only to a select few. It wasn’t until October 1943 that Heinrich Himmler made a speech to the leaders of the Reich stating that the ‘Final Solution’ meant that “all Jews would be killed”.

Even then, the majority of Germans were unaware of the genocide. To them the concentration camps were harsh labour camps where “undesirables” including Jews were interned and made to work for the Reich. 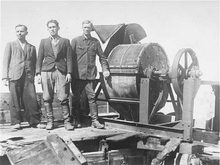 Today, there is debate about what the German man-in-the-street knew about the extermination camps. I believe that the existence and use of the gas chambers was not generally known until after the war. Certainly, their existence was a state secret from inception.

Sign up to be notified of JJ Toner’s future articles
3213 Total Views 1 Views Today
Migrating from Windows PC to Apple Mac - day 1
WW2 - MI5
Posted in ALL and tagged The Holocaust, WW2.