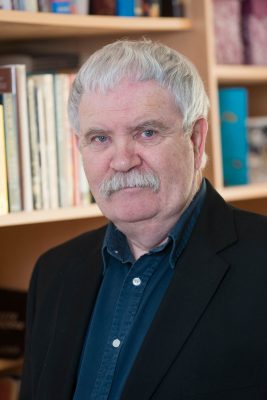 Bitten by the writing bug in my early teens, I finally started writing again in 1996 after half a lifetime of procrastination. Not that I was ever short of good excuses. For 35 years I worked with computers, first as a petroleum geophysicist, then with medical and veterinarian scientists, accountants, engineers, and in a variety of industries, from health care through manufacturing to shipping. My work took me all over Europe, and yet I found the time to marry, build a home, father three kids, and get my golf handicap down to single figures.