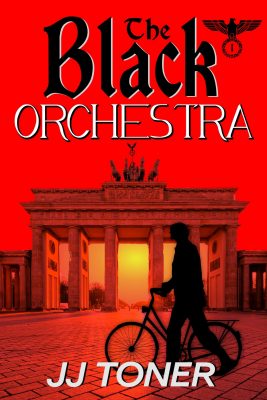 WW2 Germany. The German war machine has invaded Poland and is advancing west toward France. In Berlin Kurt Müller, an Abwehr signalman, discovers a colleague lying dead at his radio receiver. The criminal police dismiss the death as suicide, but Kurt is not convinced. Kurt follows a trail of mysteries, witnessing several atrocities that expose the Nazi regime for what it truly is. When the trail leads him to the German resistance, he faces the most difficult choices of his life. He must choose between his duty and his conscience, between his country and his family, between love and death.