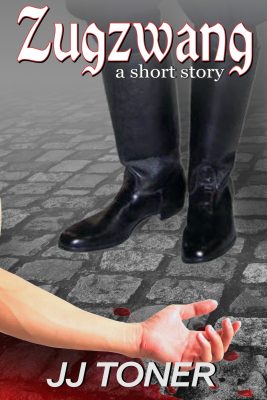 Four days after the burning of the Reichstag in Berlin, Kriminalkommissar Saxon of the Munich Kripo arrived at work late. He’d had little sleep. His wife, Ruth, had spent half the night nursing a colicky baby in their one bedroomed apartment in Piperstrasse.

His telephone was ringing as he approached his desk. He picked it up and barked, “What is it?”

“You will be aware of this morning’s murder in Schwabing.” It was Saxon’s boss, Kriminaldirektor Mydas.

“Of course, sir, a most unfortunate murder,” said Saxon, signalling wildly to his assistant who had just entered the room, balancing a couple of cups of coffee on a tray. Kriminaloberassistent Glasser put down the tray, grabbed the incident log from the front desk, and dropped it in front of Saxon. Saxon ran a finger down the overnight entries and found the incident in question.

Mydas grunted. “That’s not how I would have described it. But I’ve decided it would be best if you take over the case. We need to find this maniac and put him away quickly. It won’t take the newspapers long to make the connection between the two killings. And when that happens every woman in Munich will be too terrified to venture into the streets, and we will all come under extreme pressure from our political masters.”

“Bernd Hessel has the two files. Drop into my office when you’ve read them.” Mydas terminated the call.

Saxon groped for his coffee, his eyes glued to the incident log. One look at the preliminary notes from the crime scene told him what connection the newspapers would make. A prostitute had been the subject of a gruesome murder in Hofgraben in the red light district a couple of weeks earlier. The mutilations sounded remarkably similar. “Why was I not told about this?”

Glasser used a bony finger to slide Saxon’s coffee under his searching hand. “The report came in at 2:00 am, sir. The duty sergeant called Kommissar Hessel. I expect he thought you probably needed your sleep – you and your good lady, both.”

“He should have called me. Do we have the victim’s name?”

“Frau Henrietta Happeck, aged 59. She was a housekeeper for a Jewish banker.”

More than any man Saxon had ever met, Glasser resembled the grim reaper. A tall man, he was nothing but skin and bone, all he needed was a hooded cape and a scythe. His voice had a hollow, echoing tone, too, the words ‘Jewish banker’ sounding like a death knell from his mouth… 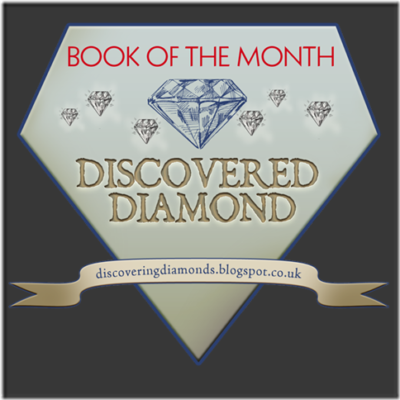 Awarded Book of the Month May 2018